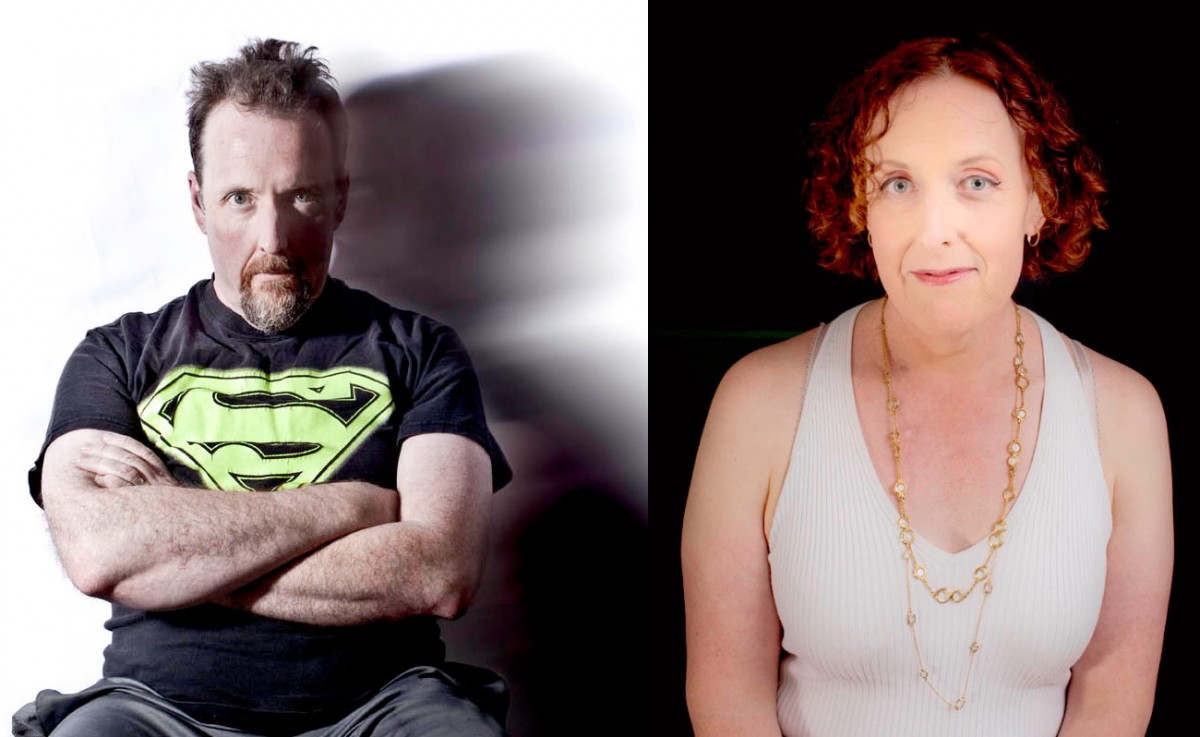 I hate that question, because to me it feels preposterous to say “Yes”, but if I say “No” it feels like it invalidates what I’m doing. So I say, “….Sort of…?”.

I didn’t spend 30 years wishing I could change genders. If so I’d have eventually given in. I had my moments when I was younger, I have the stories I can tell, but for the most part I refused to entertain the possibility and I made myself forget about it.

But I WAS really, really uncomfortable in my own skin, and I really disliked who I saw in the mirror. I just dismissed it as low self esteem.

Finally, when all possible explanations were eliminated I was left with the most preposterous one. So I stepped back into it and I immediately felt better, and every day since then I’ve felt better and stronger and happier. Even when it feels like my life is on fire I love who I am.

I didn’t know this was the answer until I let myself ask the question.

There’s been a lot of talk this past week around the “transwomen are women/no they are different” thing. I don’t have the words to have it all make sense to everyone’s satisfaction. It’s feels like a lot of pressure, having to prove your womanhood, especially when it’s barely a year old.

I shouldn’t have to.

I know this much: If you took it away from me now, I would die. Does that help?